Sam Morrison is grieving his ‘Sugar Daddy,’ movingly and hilariously

‘Seven Methods of Killing Kylie Jenner’ is murder most clever

Eddie Izzard on beating anti-trans hate, a new run for office, and being ‘relentless’ 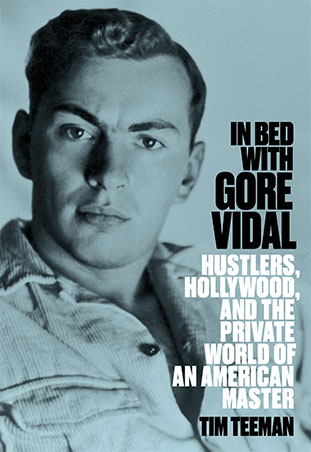 Gore Vidal, who died in July 2012, claimed there was no such thing as “gay,” only gay sexual acts. But what was the truth about his sex life and sexuality—and how did it affect and influence his writing and public life?

Tim Teeman is an award-winning journalist, author and broadcaster

He is a Senior Editor and Writer at The Daily Beast, overseeing a team of writers covering a diverse range of subjects.

Tim is also a feature writer and interviewer, and The Daily Beast’s theater critic.

Tim’s work has won awards at the New York Press Club, the Los Angeles Press Club and been honored by NLGJA, The Association of LGBTQ Journalists.

A two time winner of their ‘Online Journalist of the Year’ award, the Los Angeles Press Club has said of Tim, “his cumulative online work, from incisive, extensive features on Broadway issues to impassioned commentary about religious intolerance of LGBTQ people, deserves this recognition.”

In December 2022, following a series of nominations, Tim was named TV Critic of the Year by the Los Angeles Press Club at the National Arts & Entertainment Journalism Awards. 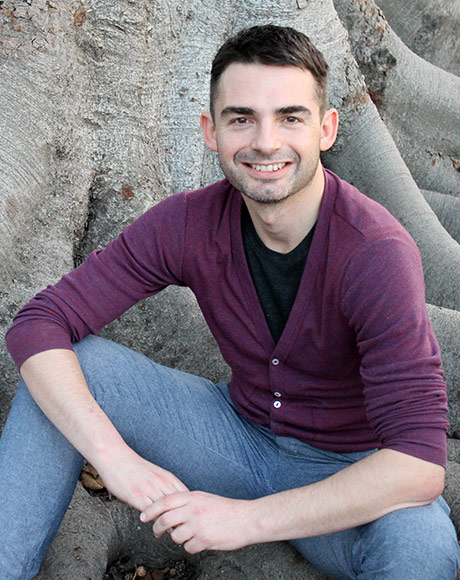